Friction that develops in most mechanical systems such gas turbines and large space structures exhibits influence of both the surface properties and system dynamics. As a result, both the modeling and measurement of friction become difficult. In an otherwise stable dynamic system, friction plays a significant role in the resulting vibration response. Thus, better modeling of vibration response of systems, or their control, requires accurate and reliable expressions that describe friction. This research program concerns the development of an experimental method to accurately infer friction force in a dynamic system and identify its damping and tangential stiffness components.

Because friction force is not directly measured but inferred from response of the system to effects of friction, discerning the direct cause-and-effect between friction and its influence becomes a challenge. The method developed in our laboratory uses an experimental configuration that minimizes the influence of forces other than friction. Another challenge arises from continual change of interface where friction develops. These changes, largely classified as environmental and material changes, are usually difficult to control and require simultaneous monitoring to correlate with the measurements. The technique developed here uses methods to estimate such contributions. 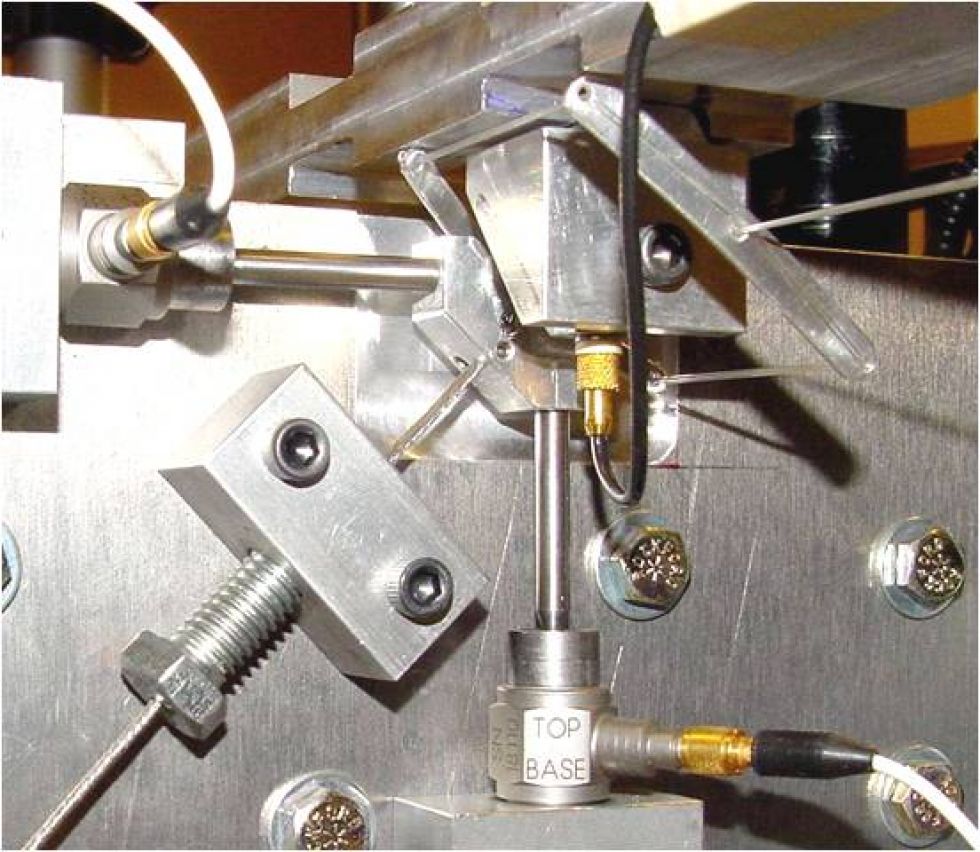