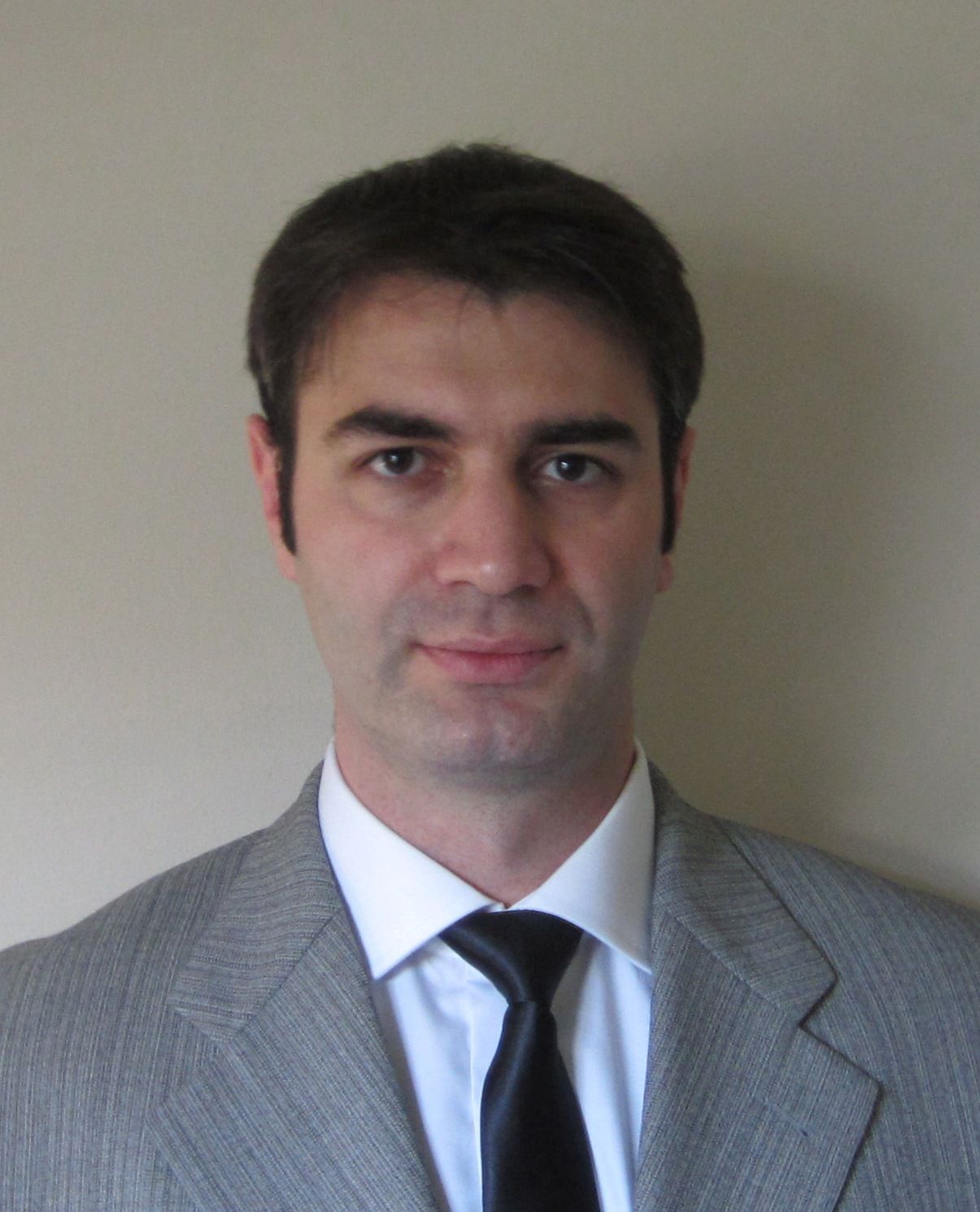 Selim Hanay received his Ph.D. degree in Physics from Caltech in 2011. Since then he has been working in the Caltech Physics Department first as a post-doctoral research fellow and then as a research scientist. His research has focused on Nano Electromechanical Systems (NEMS), working in the group of Professor Michael Roukes. Together with his team, he has developed NEMS devices capable of detecting and weighing single protein molecules in real time.

His future research will focus on further advancing these nanoscale machines to accomplish unprecedented sensing and characterization modalities for biologic samples at the single-molecule level. These investigations have immense potential in biochemical research (such as proteomics and cancer studies) as well as environmental applications (such as monitoring of air pollution and nanotoxicity). His research results have been highlighted in several media outlets, such as the New York Times, IEEE Spectrum, Scientific American, Discover Magazine and Slashdot.

Selim Hanay attended Sabanci University for undergraduate studies and received degrees in Microelectronics Engineering and Physics. He is a graduate of Ankara Fen Lisesi and is the recipient of Gold Medal in the 31st International Chemistry Olympiads.

Our research group works on cutting edge problems in dynamics to develop sensors. for biomedical and environmental challenges.

Our main thrusts are:

Our research group is supported by an ERC Starting Grant, numerous TUBITAK grants, and the young investigator awards of both Turkish Academy of Sciences and Science Academy, Turkey.