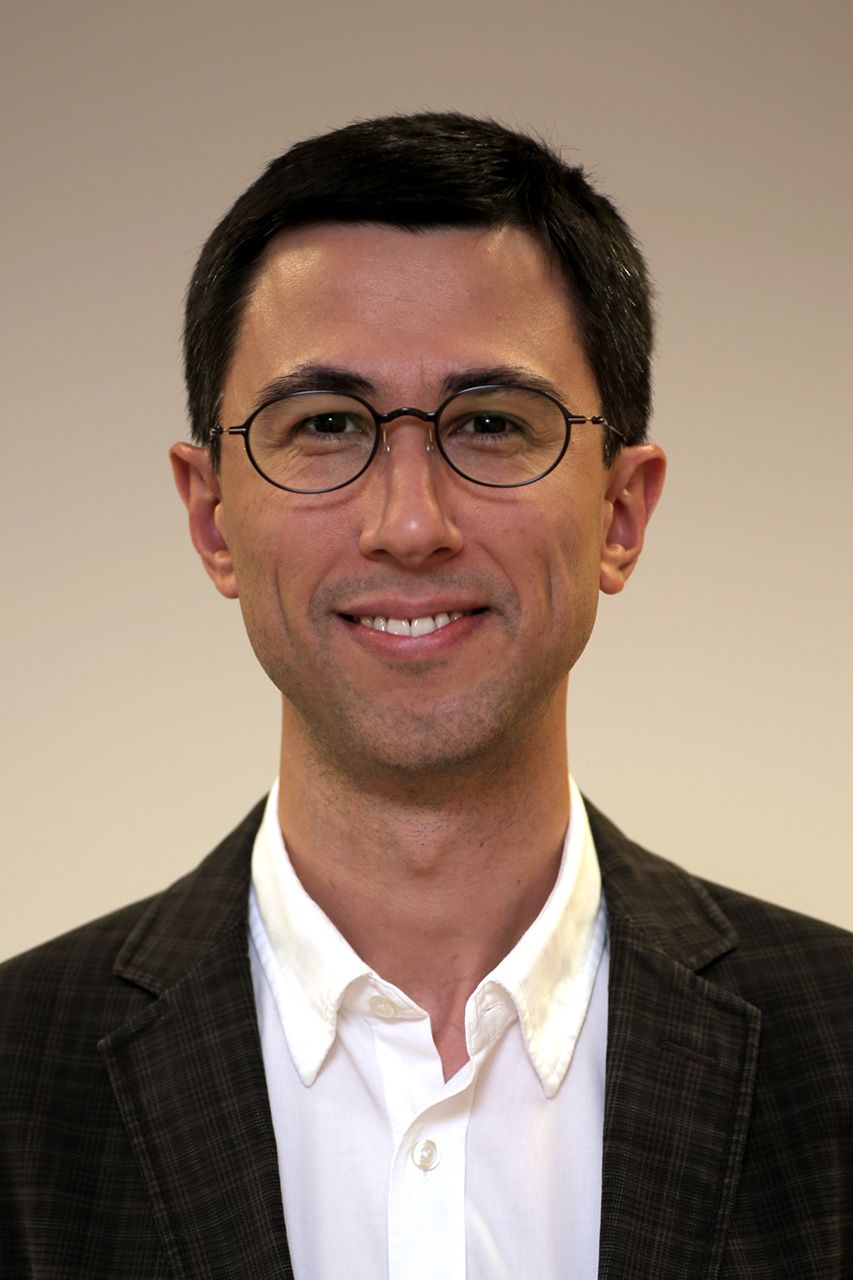 İlker Temizer received his B.S. degree (2001) from Boğaziçi University and his M.S. (2003) and Ph.D. (2005) degrees from the University of California, Berkeley in Mechanical Engineering. Subsequently, he joined the Institute of Continuum Mechanics of the Leibniz University at Hannover as a post-doctoral researcher where he held teaching and research responsibilities in addition to the leadership of a junior research group. Since September 2010, he is a faculty member at Bilkent University. He leads the Computational Multiscale Mechanics Laboratory (CMML) where the research efforts are focused on the theoretical and numerical aspects of computational mechanics that are associated with multiscale-multiphysics modeling strategies for heterogeneous materials and interfaces.

Since the advent of powerful and easily accessible computer infrastructure, computational science and engineering has introduced revolutionary tools and approaches into diverse fields ranging from physics, chemistry and biology to mechanics, electronics and medicine. Through both fundamental numerical algorithms which are efficient and fast as well as applied software with impressive predictive capability, computational methods have reduced reliance on laboratory experimentation, thereby offering a rapid and accurate assessment strategy with high reliability.

My research in the field of computational mechanics over the past 10 years has contributed to the ongoing shift of emphasis from experiment to computation in the field of mechanics, with a particular focus on problems which are governed by multiple interacting nonlinear physical phenomena that occur over multiple temporal and spatial scales. Such multiscale and multiphysics problems inherently exist in the modeling of heterogeneous materials and interfaces where, historically, the models are constructed as mathematical representations of macroscopic observations that are the manifestations of entangled microscopic events. The goal of my research is to gain insight into complex macroscopic physics by probing the governing microscopic mechanisms through novel computational multiscale frameworks. Contrary to phenomenological modeling that relies on experimentation, I concentrate on lower-scale models which capture the essential physics and which interact to automatically display rich upper-scale behavior that is predicted through mathematical or computational homogenization.

The major theme in my research has been the unification of the multiscale treatment of materials and interfaces in the context of nonlinear thermomechanics. In theoretical and numerical interaction with applied mathematics, I have contributed to the development of thermodynamically and algorithmically consistent homogenization frameworks embedded in novel nonlinear finite/discrete element methods. With applications ranging from polymeric composites and biological tissue to rough and granular contact interfaces, my prior and ongoing research efforts can be categorized in the following three interactive research thrust areas (RTA):

(1) lecture notes on the analysis of heterogeneous materials and homogenization, as well as

(2) Fortran and MATLAB codes that accompany the computational exercises in Part II of the notes.

The aim of these lecture notes is to introduce the students to the concepts of micromechanical modeling and analysis. The content of the subject is classically mostly analytical. In these notes, computational aspects are also emphasized due to the wide range of micromechanical problems that can be tackled with robust numerical methods. A significant portion of the figures appearing in the lecture notes were generated using the codes provided.

Instructions on using the codes are given in the README file of each exercise. The MATLAB codes are used for visualization, evaluating analytical bounds and estimates as well as in the generation of digital and particulate microstructures. The Fortran codes are based on the finite element method in linear and nonlinear settings, the latter capable of finite deformations with damage. The underlying theory is outlined in the lecture notes.

Series of lectures are available online at the Bilkent University YouTube channel for the following two courses: